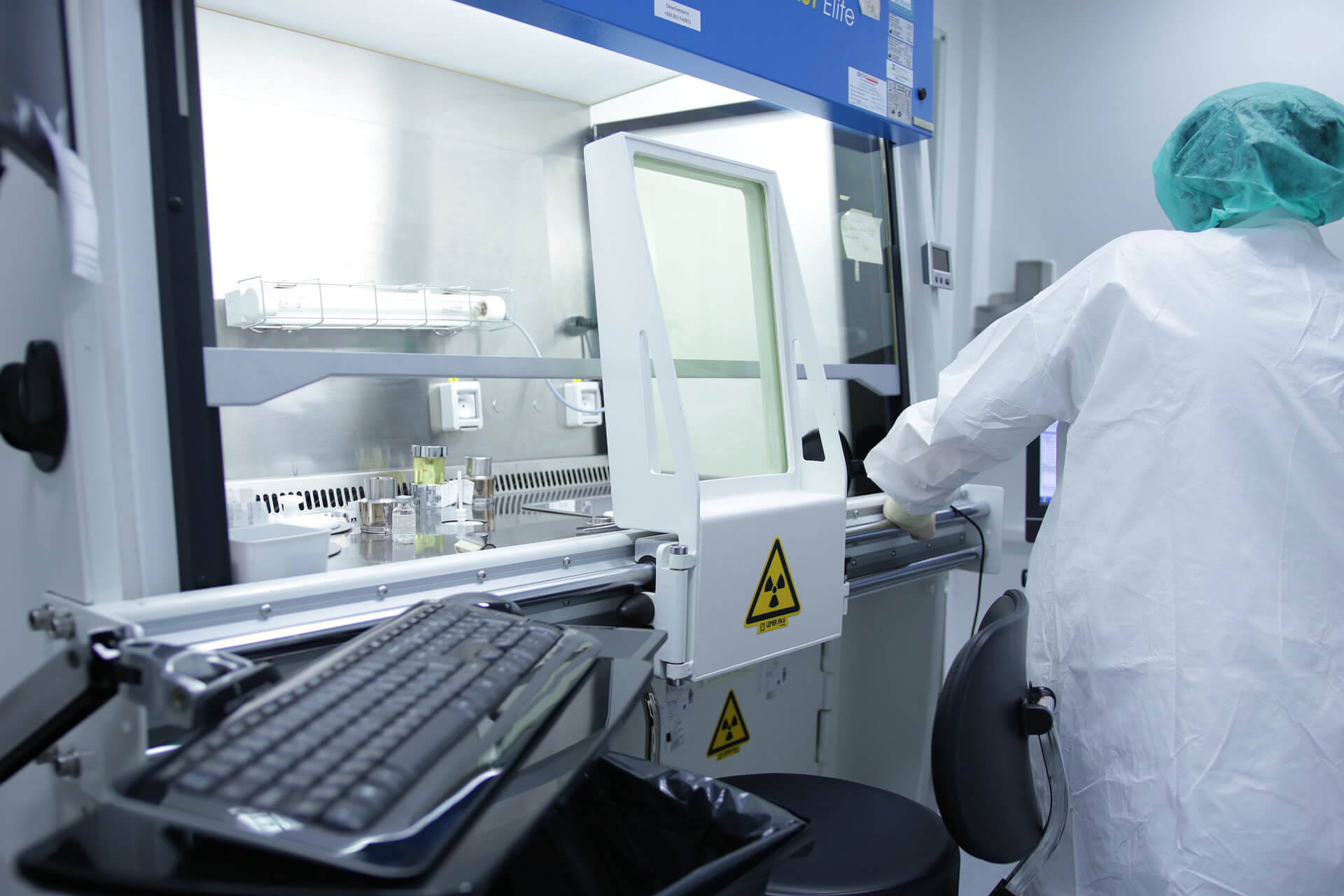 ABSTRACT: The purpose of this prospective randomised study is to compare the early clinical results of the metal-on-metal hip resurfacing to metal-on-metal THA. Two hundred and ten hips were randomised between August 2003 and January 2006 (191 subjects). One hundred and two hips were implanted with an uncemented titanium tapered stem, and an uncemented titanium acetabular component and 28 mm metal-on-metal bearing (THA group) and 103 hips received a hybrid metal- on-metal surface replacement arthroplasty (SRA group). No significant difference was found with the WOMAC or Merle d’Aubigné-Postel scales. However, a significantly higher activity level was found in the SRA group (UCLA score 6.3 versus 7.1, p= 0.037) and a greater percentage of the SRA patients returned to heavy or moderate activities at one - year postoperatively (72% versus 39%, p=0.007). No patient in either group presented with thigh pain one year after surgery. Both techniques present similar complication rates (0.15). This study supports the theory of better functional recovery in the short-term favouring the SRA when compared to THA. The clear benefit of surface replacement arthroplasty over THA is proximal femoral bone preservation. However, the long term survivorship of the SRA will determine the real value of the theoretical advantage. (Hip International 2006; 16 (suppl 4): S73-81)